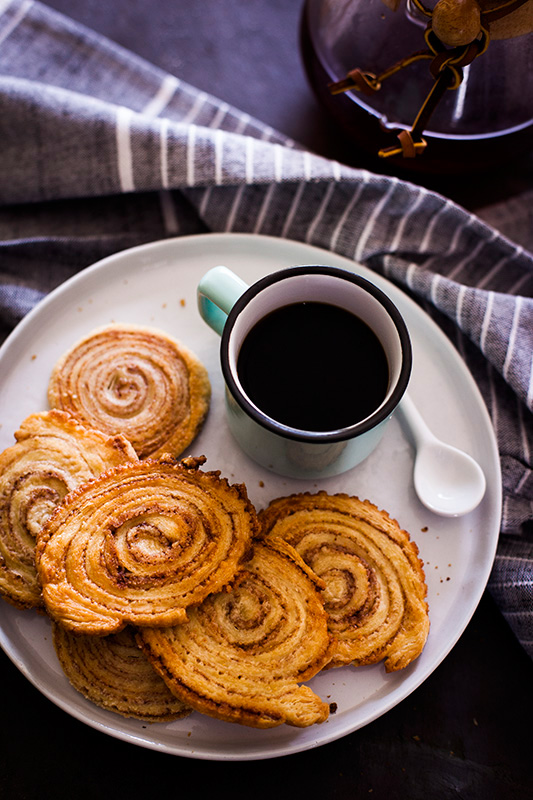 Arlettes. Something I have never heard of or seen before Wednesday nights second episode of great british bake off. I decided to give the technical challenge a go because I have never even heard of them never mind ventured to make them.

I used the recipe that was on the great british bake off website. If I was to make these again I would make some slight changes, I think I would add more cinnamon but that could be just a personal preference as I love a bit of spice in biscuits. I also made a bit of a silly mistake while making these, half of the batch I left chilling in the fridge before baking as I ran out of time to finish them so the sugar ended of melting and turning into a syrup…which led to a very messy rolling out of “ovals” Also I am changing the timing on the recipe as I found they took nearly double the time of whats stated on paul hollywoods recipe. So just be aware of some of these details and you can follow or ignore as you wish.

These biscuits took quite a while to make, it’s basically puff pastry so you need to give yourself a lot of time and attention to them. They tasted great, but I definitely preferred them cooked for the longest time so they were very crisp. I’m not sure if I will ever make them again but I really enjoyed baking them after watching how the other contestants made their attempts.
I’m thinking of making a big selection of different biscuits for Christmas so I might add them into the batch as they have such a different texture to most biscuits….they really are more of a pastry.

Method
Put the flours, salt, butter and water into a bowl and gently mix to an even dough with your fingers.  Transfer the dough to a lightly floured surface and knead for 5 mins until smooth.  Shape the dough into a square, wrap in cling film and chill for 1 hour.

For the butter layer, cream the butter and flour together.  Sandwich the mixture between 2 sheets of cling film and roll out to a rectangle the same width as the square of dough, but twice as long. Chill in the fridge for 25 minutes.

Place the dough on a lightly floured surface, short end towards you. Roll out to a rectangle, keeping the edges as even as possible. Fold the top quarter down and the bottom quarter up so they meet neatly in the centre. Then fold the dough in half along the centre line. This is called a book turn.

Wrap the dough in cling film and chill for 25 minutes.

Remove the dough from the fridge and make another book turn. Wrap the dough in cling film and chill for 25 minutes.

For the filling, mix the granulated sugar and the cinnamon together in a bowl.  On a lightly floured surface roll out the pastry to a rectangle as before and sprinkle over the sugar, with a rolling pin, roll the sugar slightly into the dough.

Make another book turn to incorporate the sugar, then roll out the pastry 1cm thick, to a rectangle 12cm x 20cm.  Roll up the pastry from the short end like a swiss roll.  Wrap in cling film and chill for 25 minutes.

Heat oven to 200C/fan 180C/gas 6.  Trim the ends of the roll and cut into 12 x 1cm slices. (or whatever you get from 1cm slices)  Dust the work surface heavily with flour or icing sugar and roll each piece of dough out very thinly, turning to coat in the sugar/flour and to prevent sticking.

Place the biscuits on 2 baking sheets lines with silicon sheets and bake for 7 minutes.  Remove from the oven, carefully turn the biscuits and cook for a further 5 minutes or until nicely browned and golden. Transfer to a wire rack to cool.

Good Luck with your technical challenge!